A Working Conversation About the Open Game License (OGL)

Like a beaten dog licking the hand of it’s sadistic master, only a fool would fall for this latest corpo-speak. This is the same evil (I don’t use that term lightly) company that tried to sneakily intimidate creators into signing on to a very predatory license a few days ago. Which they are still lying and calling a draft. They are not interested in creators, the community, or fairness. They’re changing masks, but they smell the same. 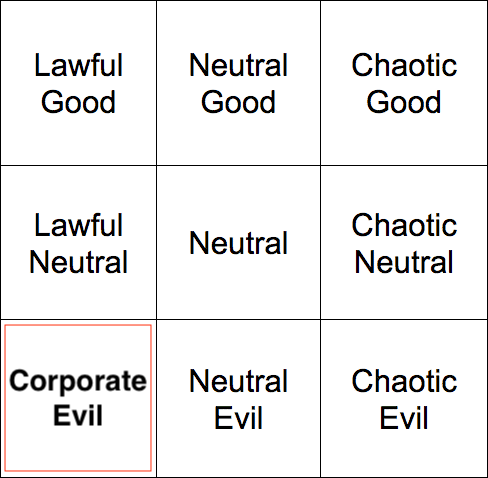 There’s no mention of the OGL 1.0a being perpetual & unrevocable.

Wizards’ Apology: A Desperate Mess of Manipulation and Careful Lies 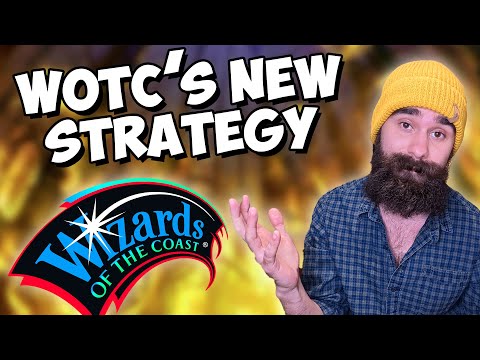 @Farcaster
This should probably be merged with other thread. Two replies are already duplicated in that thread and it’ll probably carry on that way.

Wyrmworks Publishing excellent response to WotC’s OGL 1.2v1 proposal. Highlights Hasbro’s glaring lack of respect for the D&D community, pointing out some of the absurd changes and offering a simple way for a fix to begin the healing process.

D&D ≠ WotC . D&D isn’t about the ampersand. It’s about the community.

you’ve united the entire global community by giving us a common enemy — Hasbro . You rolled initiative first, not us

Don’t claim that this is all about preventing discrimination. That’s just hypocrisy when the license itself is inherently discriminatory. Another lie.

You included “Irrevocable” but then immediately redefined it. To quote Inigo Montoya, “You keep using that word. I don’t think it means what you think it means.”