You may be familiar with Mazinger as a classic mecha franchise. Turns out, one of the shows in that franchise (God Mazinger) has the main character magically transported to a fantasy world where he pilots a giant statue to fight dinosaurs.

It’s very silly in many ways, but man is a lot of the imagery inspirational. Very much reminds me of the kinds of worlds Frank Frazetta illustrated.

There’s also an interesting plot twist: the villain seeks a Maguffin that had been held by the king and queen. They refused to give it to the villain and hid it away, and in a rage, the villain killed them. Their their teenage daughter now rules, but she has no idea where the Maguffin is or even what it is.

This creates an unusual sort of problem: the heroes can’t exactly protect something they don’t have, but they also can’t just sit back and do nothing and let the villains find it. In an RPG campaign, that could lead the PCs to legitimately follow red herrings as they track down vague clues.

Anyway, here are some screenshots to hopefully add a little retro inspiration to your day. 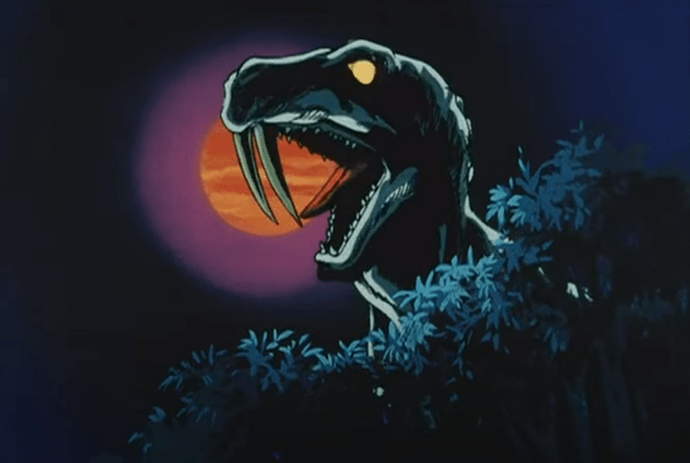 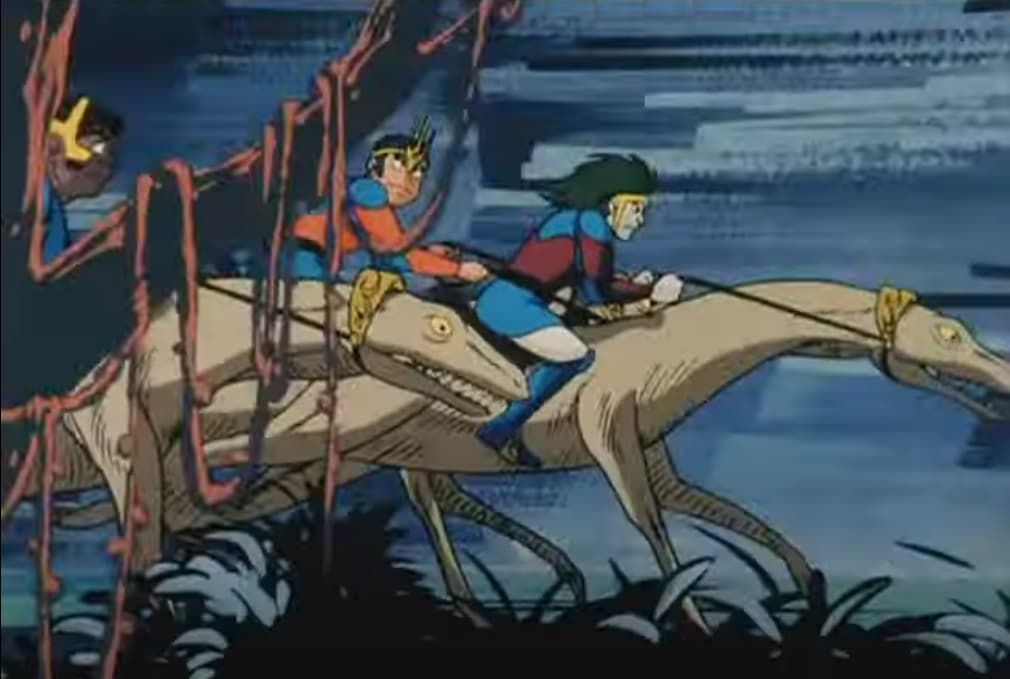 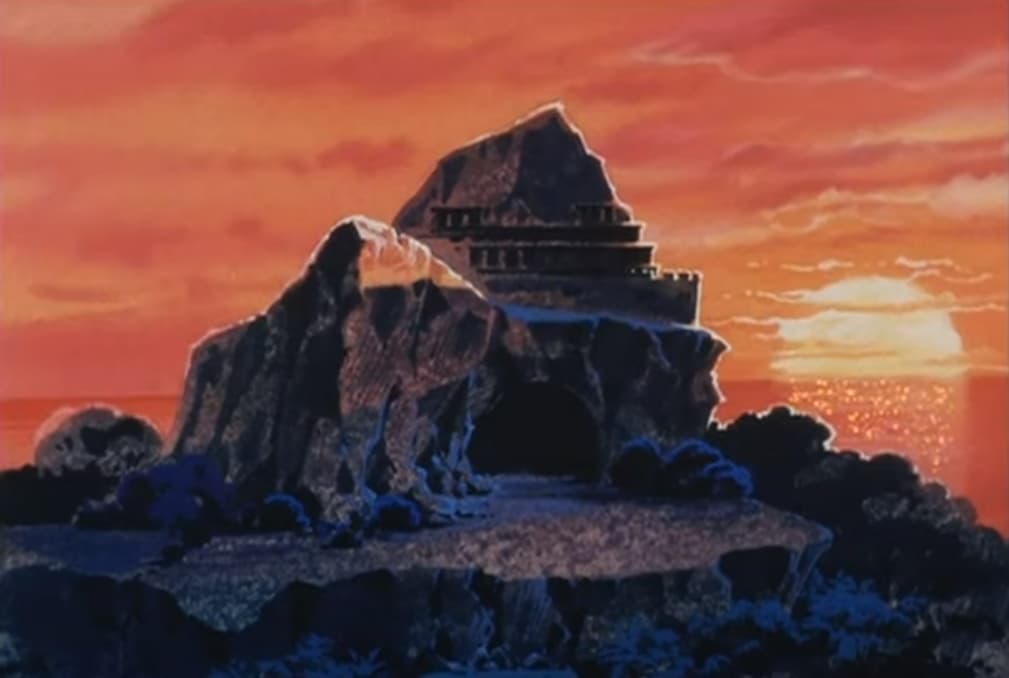 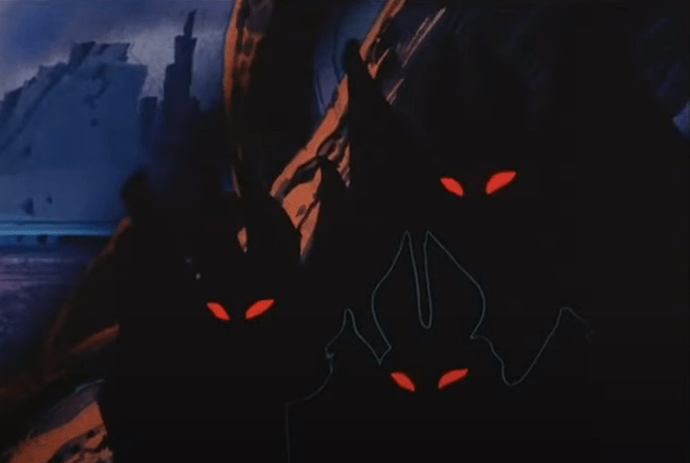 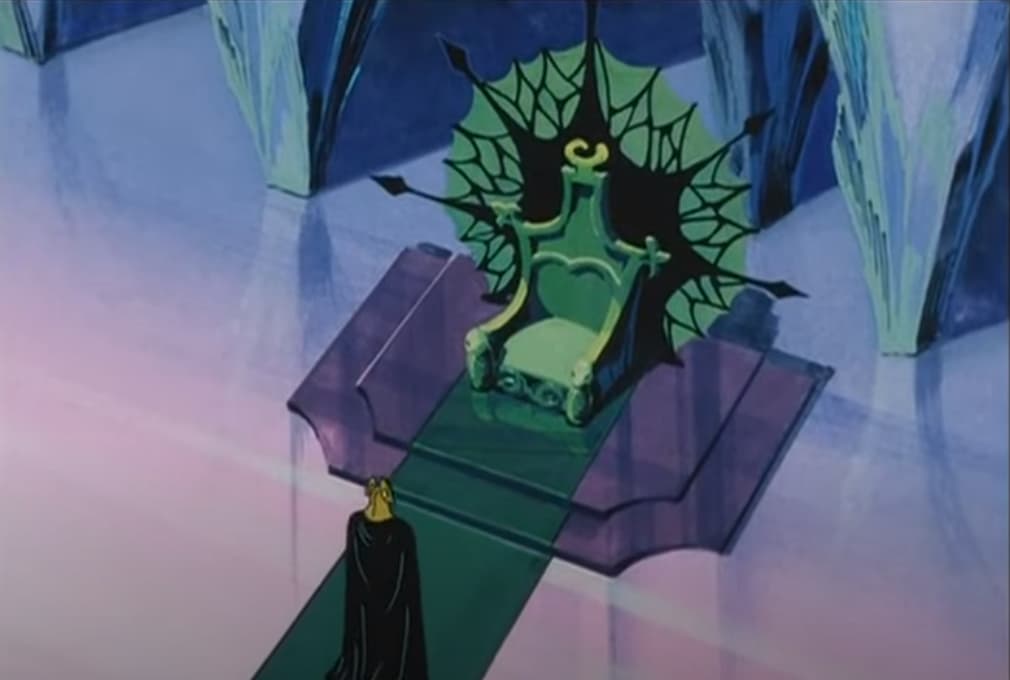 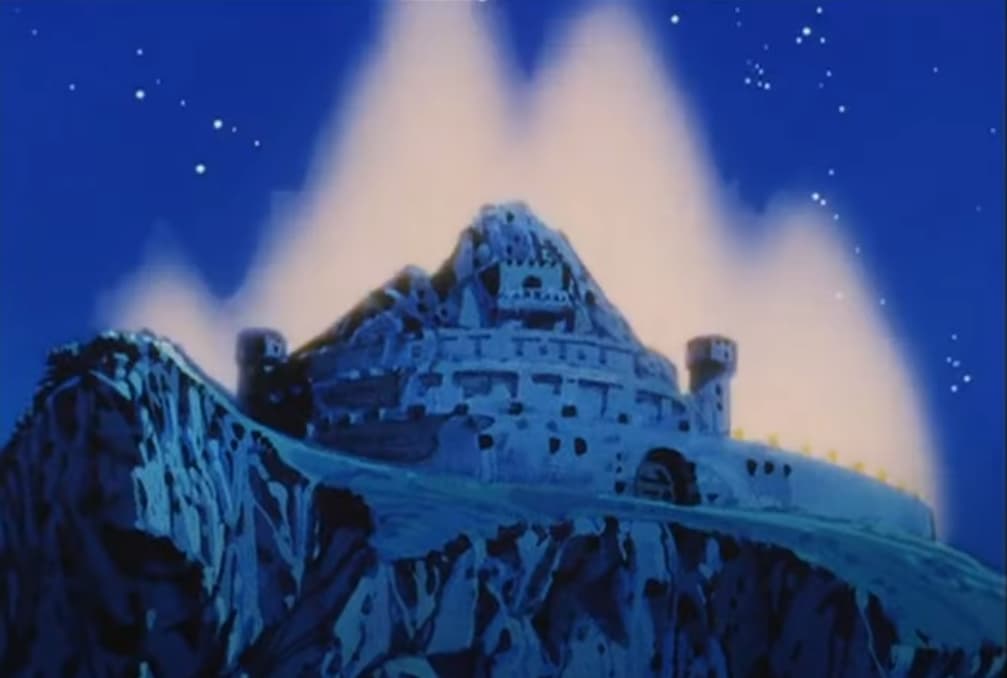 but she has no idea where the Maguffin is or even what it is.

I like this. “Don’t let the bad guy get the thing! Watch them and make sure you find out everything they know that we don’t!”