My AI friend and I 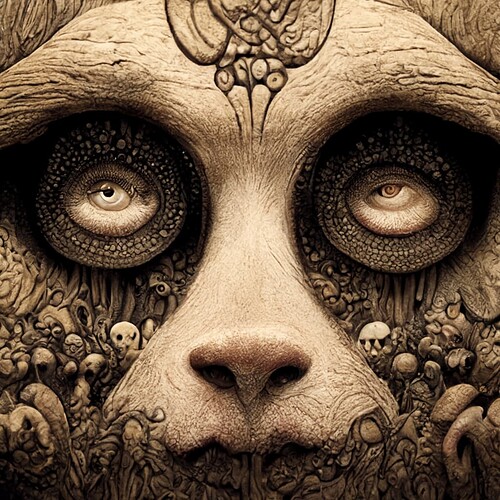 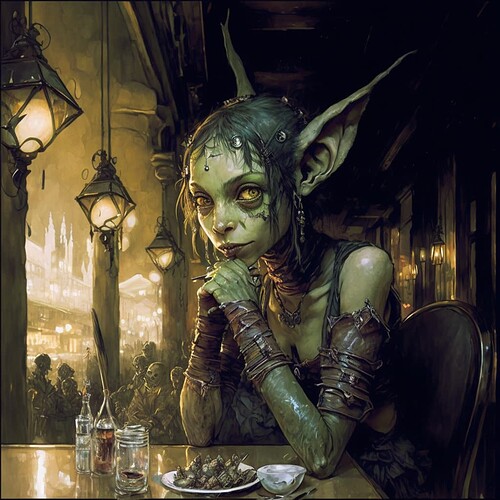 Holy Moley!! That is AI generated? There is so much creative style in that image! It blows me away how must artistic talent AI can simulate nowadays. Digital artists must be very nervous…

Not just nervous. Quite a few times it feels like someone cut pieces from their portfolio. It’s both amazing and disturbing.

That’s because it did. If the image is viewable online, it can be and will be scanned. There are no laws governing what an AI is allowed to look at for parts since what it “learns” is stored as math and not as a human viewable image.

The legality of AI “art” sounds like a dystopian plot of a Cyberpunk game.

It’ll all get sorted and normalized. I get the controversy and don’t support the theft of protected artwork but I also get the gap.

I lack visually creative skills and having the ability to generate images with AI tools that can take words from my brain and make images that inspire me is just astounding! I’m not using the tools at all right now, but as my next game ramps up I’ll be looking with “How not to screw artists at the same time.” in mind.

Ultimately, just as the introduction of the film camera caused a lot of chaos, alarm, and complaints and then sorted into a normal thing, this will too.

Meanwhile we’re waiting to see if lawmakers will introduce legislation relating to security of articulated (ie: motorized) limbs before or after a hacker uses someone else’s limb to commit a crime…

As effectively as US health care.