A slew of minis that were backlogged way too long. I got them polished off and based finally but it was upwards of 8 months of stalling to get there. 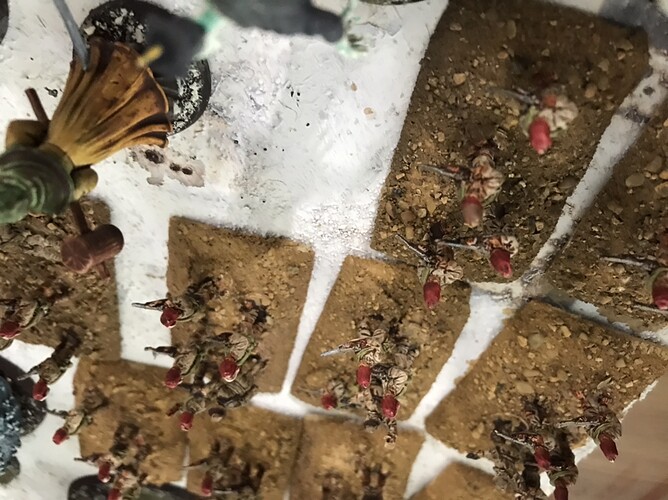 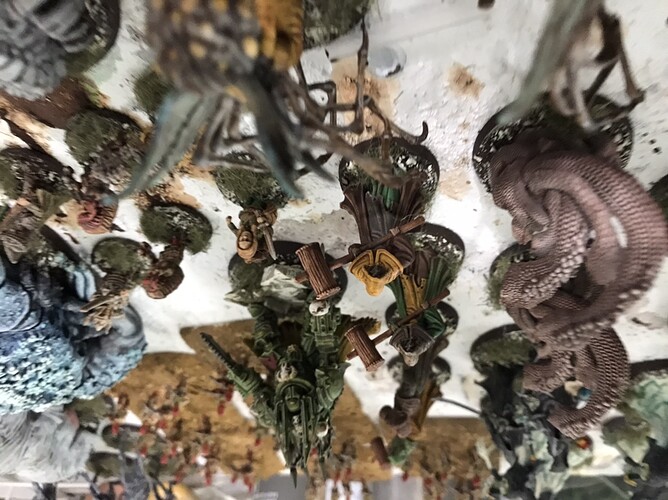 image1280×958 340 KB
A Chaos Space Marine, some halflings, and some of the Bloodborne board game figures. 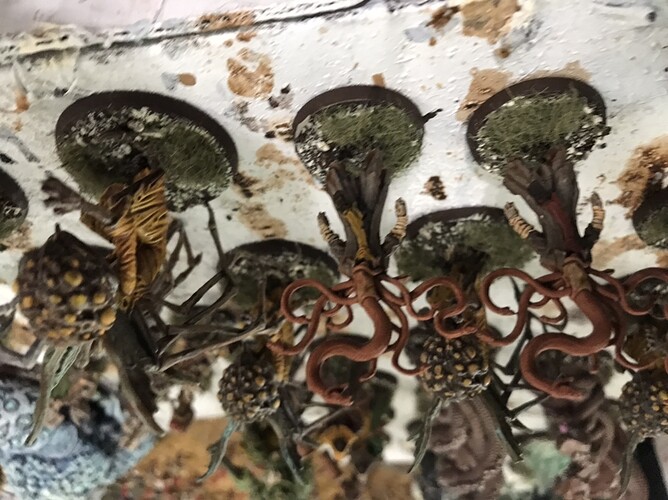 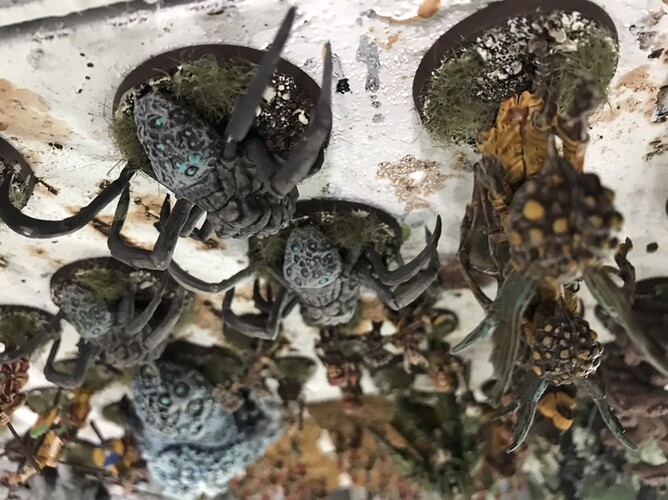 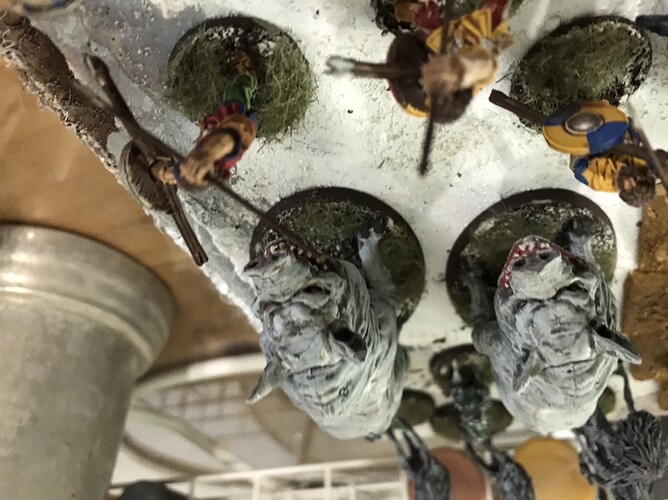 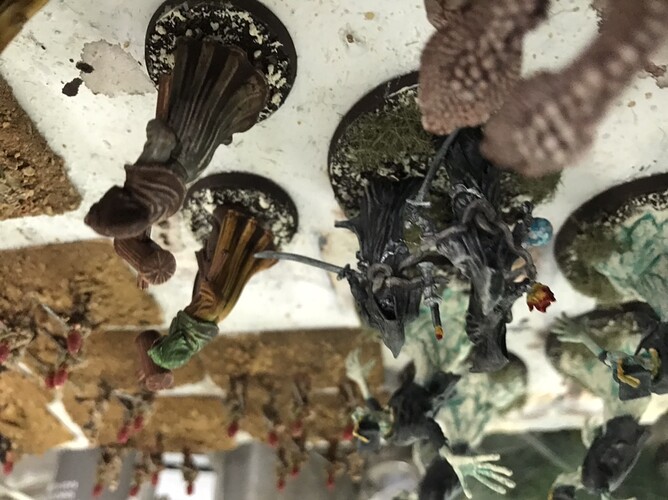 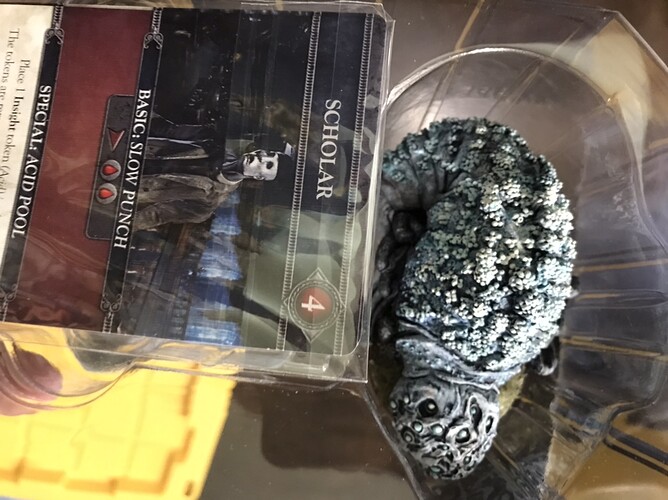 image1280×958 283 KB
More of the Bloodborne figures I’m about half done with the entire series of expansions and base game. Taking a break cause it’s just SO much gray on these figures. 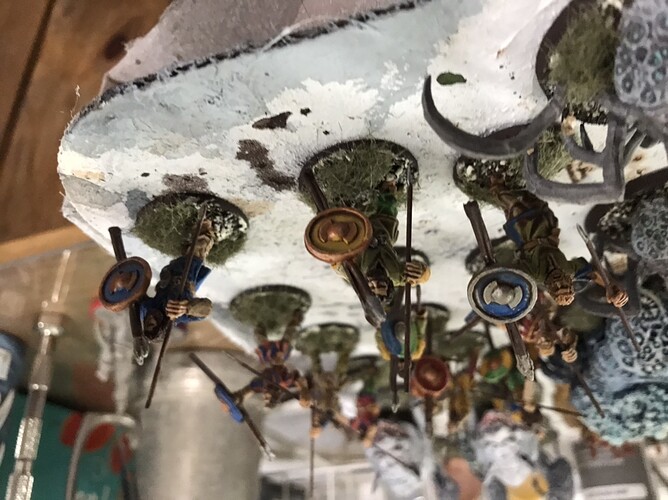 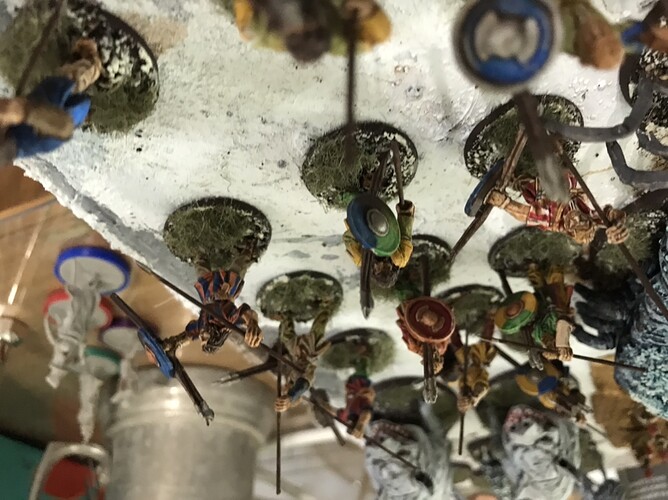 image1280×958 307 KB
Finally some Dacian javelin skirmishers for Infamy Infamy or Caesar Rampant. A new set of minis are already primed and I’m hoping I can find the focus to get them done in less than eight months!
1 Like
TwoGunBob December 6, 2022, 3:39pm #2

And choosing a less obscene picture size makes them go upside down?

I think the software as a few bugs to work out.